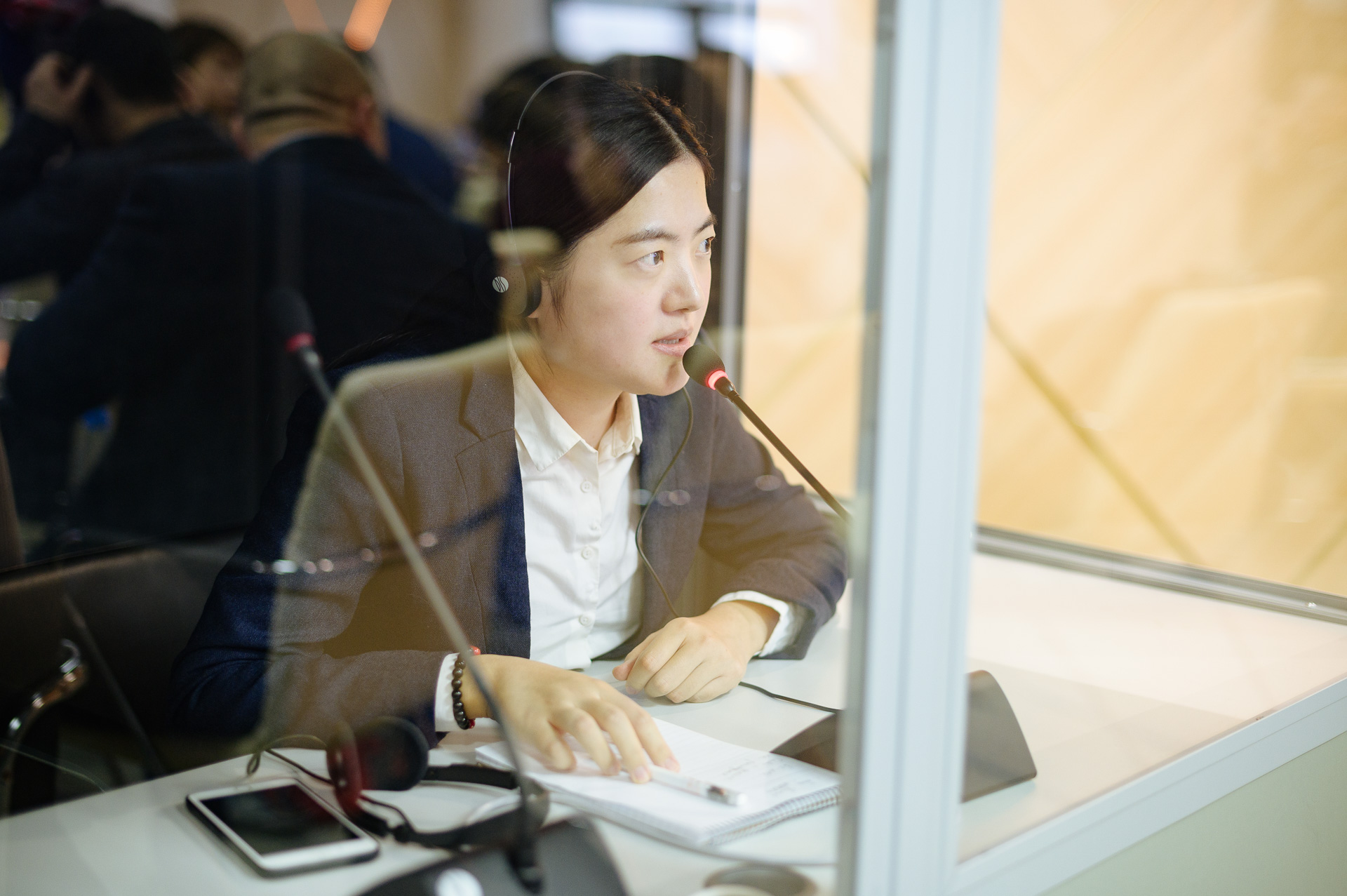 Simultaneous translation hebrew to english is always a kind of super-task that some interpreters can handle, while others can’t, no matter how hard they try. And since the most important task, then, in many cases, you have to “jump above your own shadow.”

One and the same translator can also translate more successfully one time, and at another time – below his capabilities. But it would be better if it would be noticeable only to him alone. 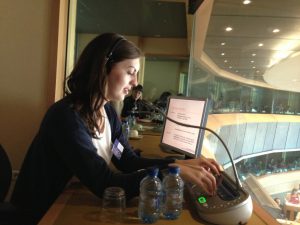 To begin with, let’s clarify the seemingly obvious: Why prepare for simultaneous translation?

It is necessary to prepare for simultaneous translation so that in a particular case:

– better cope with this extreme type of translation,

— to feel more comfortable during translation and easier to cope with the difficulties of translation,

— spend less energy and nerves in the process of translation itself,

– to master at least superficially a new topic for yourself, which you have not had to translate before,

— to make a better impression on customers and consumers of translation, so that you will be invited to a similar event next time,

— confirm their professional suitability as a simultaneous interpreter in the eyes of customers and colleagues,

– get a sense of satisfaction from your own translation.

But the whole point is that the success and quality of simultaneous translation in a particular case depends not only on how intensively the interpreter prepared for this particular event.

The quality of translation provided by a simultaneous interpreter, in addition to preparation, depends on many other factors:

— on what language, translation and physical form the translator is in, whether he managed to recover from previous translations, whether he had a good night’s sleep, etc.

– on how favorable the technical and general conditions for the translation are (good sound in headphones, all speakers speak into the microphone, there are no distracting and interfering factors)

– on the quality of the translated speech of the speakers (speakers speak phonetically clearly, break their phrases into whole semantic segments, making mini-pauses between them so that the translator can not only hear and understand, but also translate before the next wave falls on him)

– on how much the interpreter has the opportunity and conditions to at least partially recover in the intervals between those 20 minutes that he sits in the simultaneous booth, as well as during coffee breaks and lunch breaks (ideally, simultaneous interpreters until the full completion synchronous part of the event should not be distracted by any interviews or assistance to participants in two-way communication).

It is almost impossible for a translator to influence most of these factors. All he can do is ask the speaker to speak into the microphone, although this does not guarantee perfect sound in headphones (after all, not everyone knows how to use microphones correctly). And yet the translator can flatly refuse any side translations during breaks; moreover, the latter can be fraught with all sorts of troubles for him. Therefore, it is better to discuss such things with customers in advance so that they provide a line interpreter “on hand” or postpone all behind-the-scenes translations and interviews until the end of the main event.

In no case do I agitate for not preparing for the synchro at all. But in simultaneous translation, as in any kind of activity, the final result is important, not good intentions. In this sense, it is difficult to unambiguously say which is better: having received the texts of reports only the day before (and often it happens!) To prepare to the point of exhaustion and come to the synchronous meeting sleepy and inhibited, or, conversely, have a good rest, and “leave” on translation due to general qualifications and previous experience.

The professionalism of a simultaneous interpreter lies in the fact that, regardless of whether he had the opportunity to prepare and how favorable the external conditions for the translation are, he must discard all this and fully concentrate on the translation process itself.

Well, what about preparation? Preparation is just a kind of prop for your own peace of mind. After all, in order to really prepare for simultaneous translation, you need to spend at least a few days of hard work. And this is usually unrealistic and economically unprofitable. After all, then simultaneous translation in terms of hours spent immediately turns from the highest paid into the lowest paid and unprofitable type of translation activity.

And yet: how to prepare for synchro?

Clarify all organizational issues with the customer:
in which premises the event will be held and how many participants will be from the Russian and, most importantly, from the foreign side
whether there will be a synchronous cabin or a sear
whether the interpreters will be able to see the screen with slides from the booth (the ideal option is a monitor right in the booth),
will the translators have printed texts of the reports or do they need to print the existing ones themselves
Request from the customer the program and the list of participants (preferably in two languages).
Try to get at least the main texts of speeches from customers or, in extreme cases, find out their topics
View in familiarization mode the available texts of reports, clarifying for yourself the correct translation of key (most common) terms or individual places in the text, especially difficult to translate
If you have time, look on the Internet for texts on similar topics in both languages, go to the websites of participating companies
Take with you paper dictionaries on the subject of translation, especially if we are talking about some narrow area
Take a laptop with you with the texts of speeches in electronic form (it can be really difficult to use this).
Before each important or particularly complex translation, I myself try to compile for myself a thematic glossary of terms for a particular industry or simply for those words and phrases that were found in the received materials, regardless of their belonging to a particular industry.

If the topic is repeated, then for the next event, I simply review and update the bilingual glossary compiled the previous time.