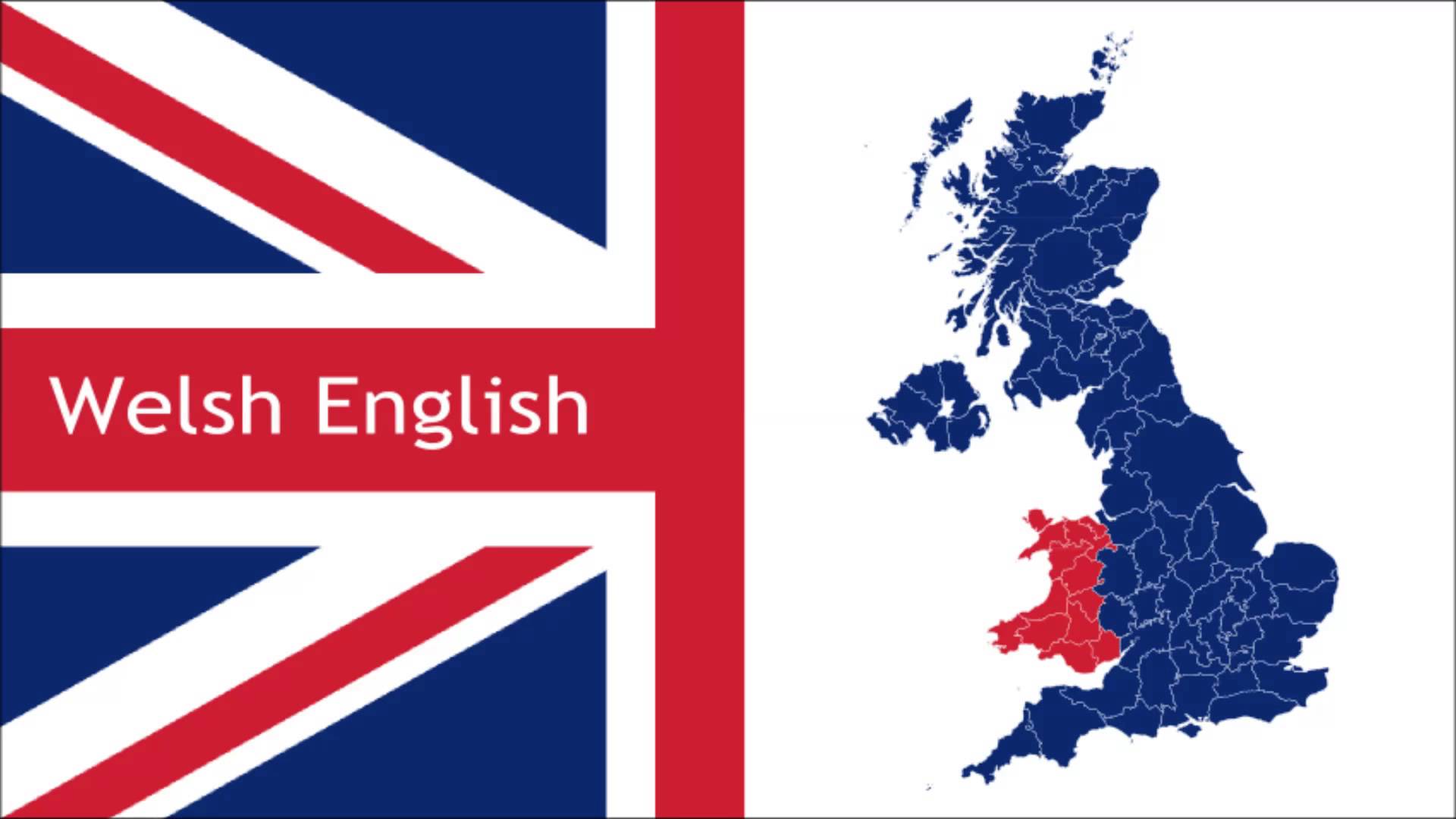 What you are about to read is not strictly scientific research. Rather, it is the observation of a person who was born in Edinburgh, went to school in Glasgow, graduated from the University of Manchester, works in London, and the children grew up and study on the south coast of England.

When planning to study English in the UK, many ask the question: there are many schools and they are located throughout the United Kingdom – which one to choose?

English society has changed a lot over the past fifty years. Social differences and class barriers are a thing of the past. If earlier it was not difficult to determine by speech 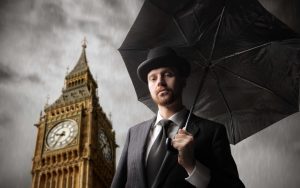 where a person was born and which educational institution he graduated from, which sometimes ruined the career of people from the working class, now most young Englishmen aged 20 to 24 speak Standard English, which is language norm.

However, regional dialects in Britain are immensely popular and culturally significant and sometimes play a more important role than the standard version without regional support. While the 40s and 70s saw the heyday of the boring English BBC, in the 80s, noticeable changes began to take place in the attitude of the British to their native language.

Dialects with a more melodic sound began to be in demand on the market. In particular, this was due to the fact that most cash settlements no longer required the direct presence of the client, many issues began to be resolved over the phone, and employers began to be more willing to hire those whose accent is considered pleasant. In fact, different dialects sound differently: sarcastic or heartfelt, ironic or arrogant, condescending or obsequious.

Simple voices from the north of England (Leeds, Newcastle) sound the most attractive, which is greatly facilitated by the manner of shortening the vowels. London and the surrounding area, home to about half of the entire population of England, is known as one of the richest and most unpleasant areas in the UK. The arrogant intonation of its inhabitants and the habit of lengthening the sound “e” has earned them a reputation for being rude.

In general, the dialect situation in the United Kingdom is controversial. It is believed that dialects are dying out, and their number will decrease significantly in the next 30 years. At the same time, some dialects are becoming fashionable and, moreover, sexually attractive – “lovely accent, my god”. The spirit of rudeness and primitiveness that accompanies the accents of rural areas seems especially exciting for women in big cities.

The sexiest pronunciation is considered to be in Manchester and its environs. The inhabitants of this financial and musical capital of England are known for their brevity and some gloominess. However, their habit of speaking through their nose (possibly due to frequent colds) broke more than one heart.

Liverpool is associated with the Beatles. The largest port in Great Britain during the “cotton empire” is now one of the poorest areas in the country. Its unique, “street” pronunciation, the result of a mixture of dialects of Northern England and Ireland, is especially pleasant for its intonation – singing, radiant with happiness. In one word, the most appropriate would be “cool”.

The third place is taken by the accents of Scotland and, in particular, its west, Glasgow. The language of the Scots – stubborn, ready to argue with the highlanders before a fight – matches them: rough and heavily accented. If in Oxford pronunciation it is impossible to distinguish between where, were and wear, then in Edinburgh they will sound in three different versions. For example, in the latter case, the word will begin with [kw] – just like blowing out a candle. At the same time, Edinburgh is distinguished by the correct English pronunciation, in full accordance with the language norm.

Northern Ireland, torn by constant civil strife between Catholics and Protestants, is known for its unrestrained politicians who prefer to argue with each other than to engage in fruitful activities. However, the grassed Northern Irish pronunciation with its vibrating “r” is very attractive to many.

The dialects of the south of Great Britain and, in particular, Wells, are considered the least sexually charming, although many famous actors and singers were born here. This is followed by West Country, centered in Cornwall. Then Devon, with its farmlands, farmers and unrestrained boredom. The common trait of these dialects is a long, relaxed “e” and the habit of “yip”.

In Newcastle, centuries of hard wars with the Scots have raised tough people with pronounced nationalist sentiments. Their English is not even fully such, you can say about it “sort of”. For example, the word stone is traditionally pronounced here as [stin] or [stjen]. It is the least understood dialect, with a very strong accent.

The spoken language of London, Essex and the entire South East coast of England is also unattractive.

Birmingham, whose people have a reputation for being hopeless fools, has its own pronunciation – Brummy. In addition to the jumping intonation, it is distinguished by the ing-ov

ending so beloved by many Russians with a clearly audible g at the end.

Recently in the English language there have been two main tendencies towards the distortion of the linguistic norm. First of all, this is Estuary English – a pronounced grating accent, a symbol of bad taste, spread from TV screens. On the other hand, it is a form of English that is spoken in and around London and, more broadly, in the South East of England along the Thames and its estuary. It is used not only by famous politicians, athletes and presenters, but also by the youngest son of the Queen of England – Prince Edward. Estuary English is distinguished by a vocalized L, similar in sound to W, when the milk bottle is pronounced as miwk bottoo, or football as foo’baw, or the almost complete elimination of the T sound, when instead of quite nice we hear [kwai ‘nais].

The second trend, which again was promoted by television, is Australian English, which appeared about 20-25 years ago along with the emergence of Australian soap operas. This variation has caught on and is now used in television programs for all ages. One of its characteristic features is the presence of interrogative intonation in affirmative sentences.

The English language has undergone significant changes due to not only geographical but also social reasons. Despite all attempts to unify the language, a single “Royal English” has not become widespread. However, this is not a cause for disappointment – the local dialects will only spice up your studies.

As for the schools themselves, everywhere teaching is conducted in “Standard English”, and which seasoning to choose is up to you!